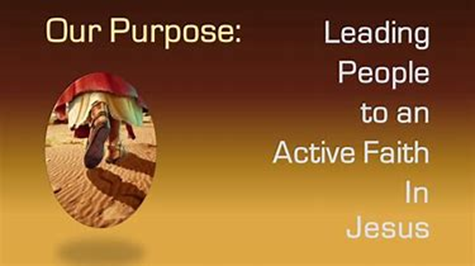 A conversation with a friend yesterday led me to reflect on the answer to my question that many people ask. “What is my purpose in life?” You see, several years ago I witnessed many problems within churches. So, I asked God, “What is THE Church supposed to be like? What are Your instructions for how... END_OF_DOCUMENT_TOKEN_TO_BE_REPLACED 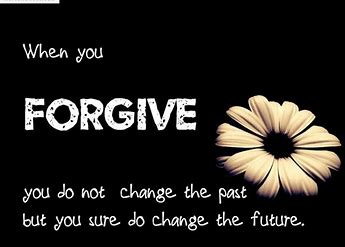 He was an obnoxious kid. Pushy and some would even say spoiled and arrogant. Amongst his older siblings he was considered the favorite. You know, often-times the youngest is accused of being Mom’s or Daddy’s pet and in this case, it was undeniably true. Typically, as often with rivalry between... END_OF_DOCUMENT_TOKEN_TO_BE_REPLACED 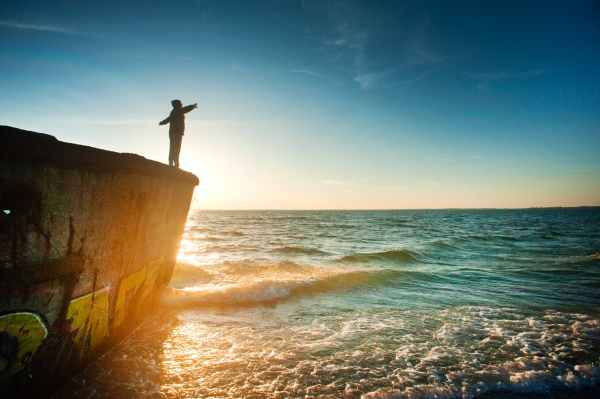 In the old Star Trek TV series, crew members would go off ship to visit or explore some alien planet but when their exploration was done or they were suddenly faced with danger they would hit their com (communication) badges and cry out to the on-board engineer, “Beam me up Scottie!” at which point their... END_OF_DOCUMENT_TOKEN_TO_BE_REPLACED

The “unsinkable Titanic” sank though it was said it could not. The ark was probably thought to not float, or at least a waste of time, but it did float. After all, the Bible doesn’t say Noah lived anywhere near an ocean so I’m pretty sure his neighbors thought him kind of crazy.  However, God... END_OF_DOCUMENT_TOKEN_TO_BE_REPLACED 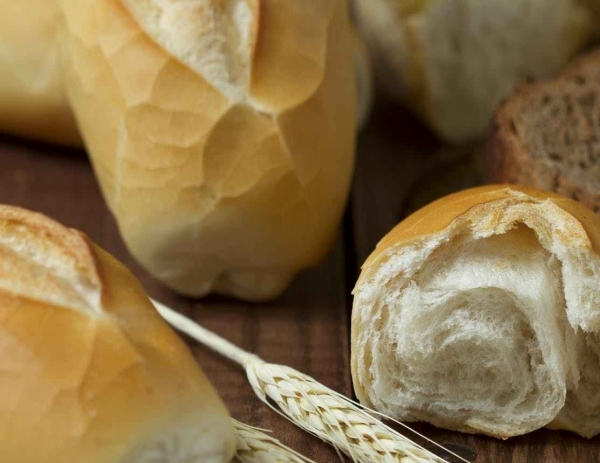 My grandmother’s homemade bread was the best; it was the real thing. While baking, the aroma filled the air with a mouthwatering invitation, then tasting far better than any ‘grocery store’ bread. She taught me that it was a process and it took time. Placing the ingredients in the right order was important and so... END_OF_DOCUMENT_TOKEN_TO_BE_REPLACED